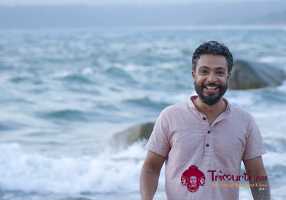 Being born and brought up in India Akash got exposed to Yoga very early in life – during his childhood and the school days. From the very beginning he was drawn to it as a physical form of exercise. Later, in 2018 when he got introduced to Swami Krishnananda & Yoga Vidyapeeth he began to understand the mental, emotional and spiritual benefits of practicing Yoga. He has been actively practising Yoga since then.

Akash is a filmmaker by his first profession, and often catches special moments of Trimurti Yoga students and teachers on the campus. 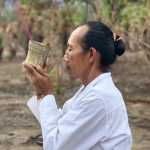 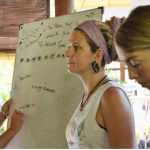 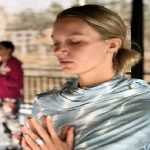 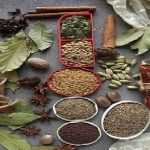 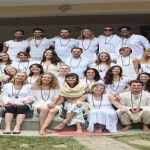