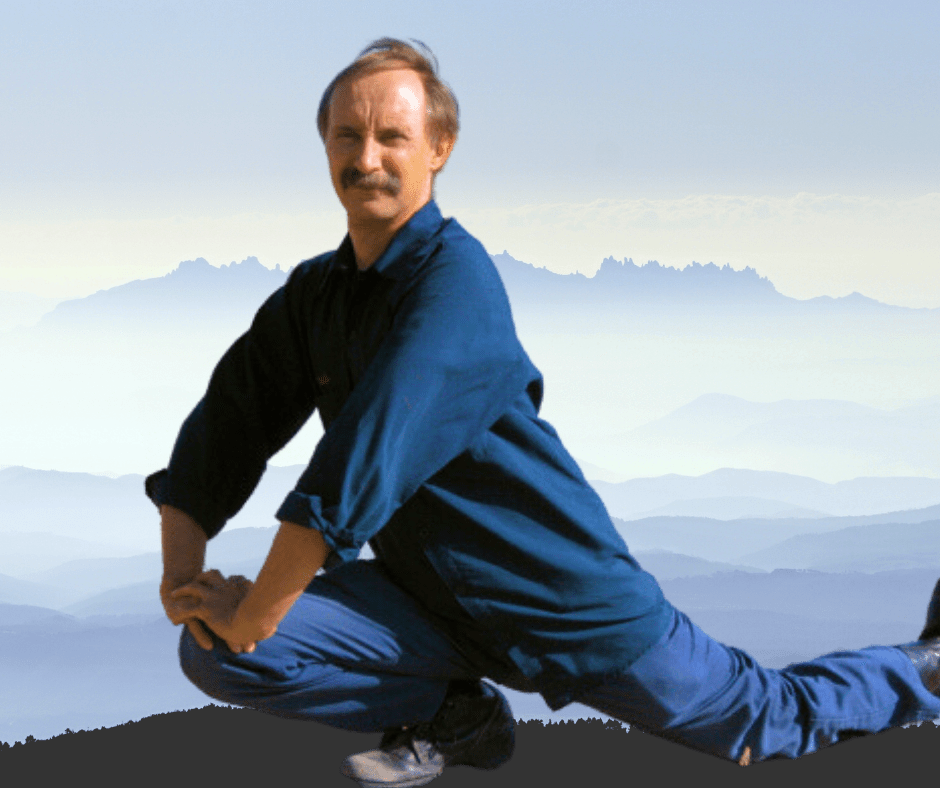 Yin yoga is an old practice that has recently become more popular.

People often call it a type of yoga, but many don’t know if it comes from China or India.

Yin yoga is based on ancient Chinese Taoist practise that involved holding stretches for a long time.

Taoist yoga combines ancient Indian practise with Chinese ideas about how energy flows through the body.

You could say that yin yoga is chinese and Indian.

These practises have been a part of Kung Fu training for thousands of years. They are sometimes called Taoist Yoga or Tao Yin.

In the 1970s, Paulie Zink combined the stretching martial arts technique with parts of Hatha Yoga and showed it to people in the West for the first time. Paul Grilley, who was from the U.S., was one of Zink’s students.

Grilley’s practise of meditation went hand in hand with his interest in yoga and martial arts. Grilley wanted to be able to meditate more comfortably, so he quickly put together what he knew about Zink’s Taoist Yin, Hatha Yoga, and the Chinese system of meridians into his own practise, which he called Yin Yoga.

Paulie Zink, who knew a lot about martial arts and taught Taoist yoga, started Yin Yoga in the late 1970s. Paul Grilley and Sarah Powers are two of the people who teach Yin Yoga in North America and Europe. As Grilley and Powers teach it, it’s not meant to be a full practise on its own. Instead, it’s meant to go along with more active forms of yoga and exercise. But Zink’s approach includes both yin and traditional forms of Taoist yoga.

Taoist Yoga is a practise that combines the physical, mental, and spiritual parts of traditional Chinese Taoism with the ancient Indian Hatha Yoga. The goal of Taoist Yoga is to find a balance between these two practises that go well together and bring harmony to one’s life. It tries to bring together the energies of the body, mind, and spirit to make people feel better and more at peace.

Focuses on what are called “meridians,” which are thought to be energy pathways in the body that connect to different organs. Taoist philosophy says that this energy can be released or brought into balance through certain postures, breathing exercises, meditation techniques, and visualisation exercises. The goal of these poses is to strengthen both physical and energetic alignment so that the person doing them can feel more at peace with themselves.In Chinese medicine, the channels in the subtle body are called meridians, while in Hatha yoga, they are called nadis.

Hatha Yoga is a way to get ready for Yoga. “Ha” means “sun,” and “ta” means “moon.” “Hatha” is the Yoga that balances the sun and moon in you, or the Pingala and Ida. You can do Hatha Yoga in ways that push you past your limits, but at its core, it is a physical preparation that gets your body ready for a higher possibility. There are more parts to this, but to put it simply, you can almost tell what is going on with someone just by watching how they are sitting. If you watch yourself, you’ll notice that when you’re angry, you sit one way, when you’re happy, you sit another, and when you’re sad, you sit yet another. For each different level of consciousness or mental and emotional state, your body tends to take a certain position on its own. Asanas are the science of how to do this. You can also raise your consciousness by putting your body in different positions on purpose.

In traditional Indian medicine and spiritual theory, the channels through which the energies of the physical body, the subtle body, and the causal body are said to flow are called n (Sanskrit:, lit. “tube, pipe, nerve, blood vessel, pulse”). In this way of thinking, the nadis are said to connect at the chakras, which are places of high energy.

It is said that all nadis come from either the heart or the kanda, which is an egg-shaped bulb in the pelvic area just below the navel.

The three main nadis are the ida on the left, the sushumna in the middle, and the pingala on the right.

They run from the base of the spine to the head. In the end, the goal is to unblock these nadis so that people can be free. 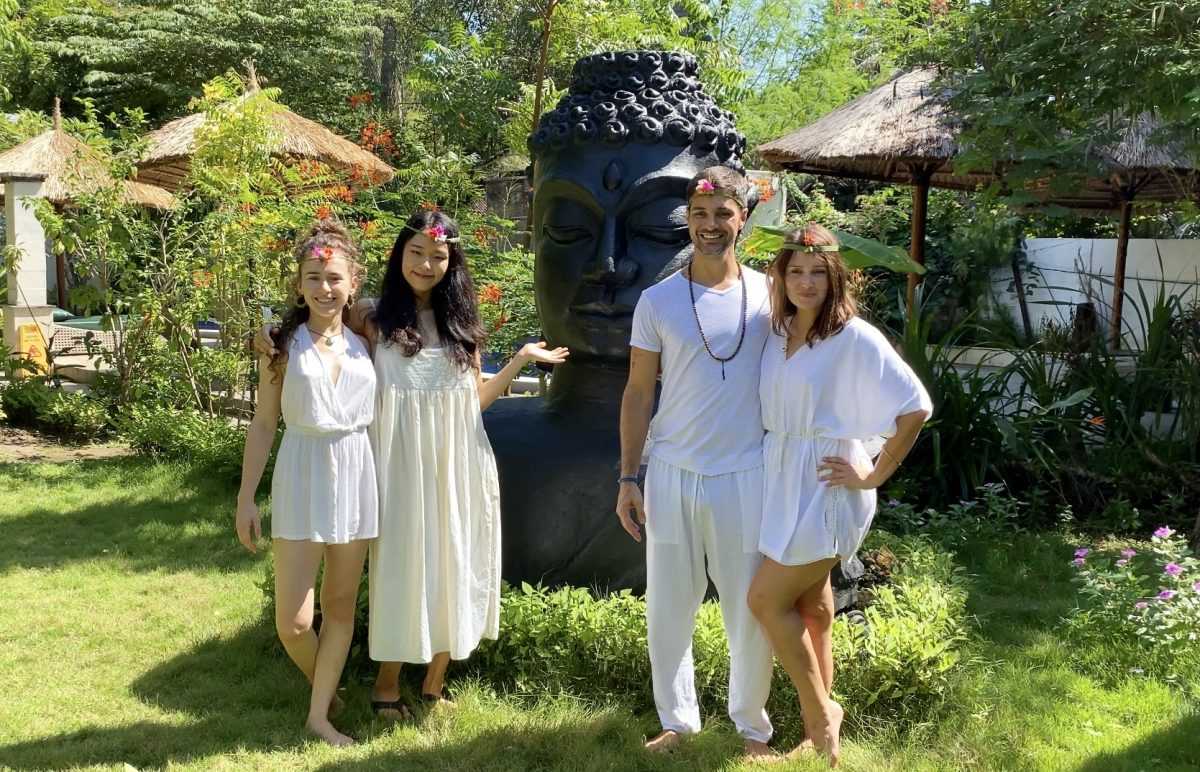 Yoga Teacher Training in Bali: A Journey of Self-Discovery

Bali, also known as the Island of the Gods, is a beautiful and spiritual destination that has become increasingly popular for yoga teacher training programs 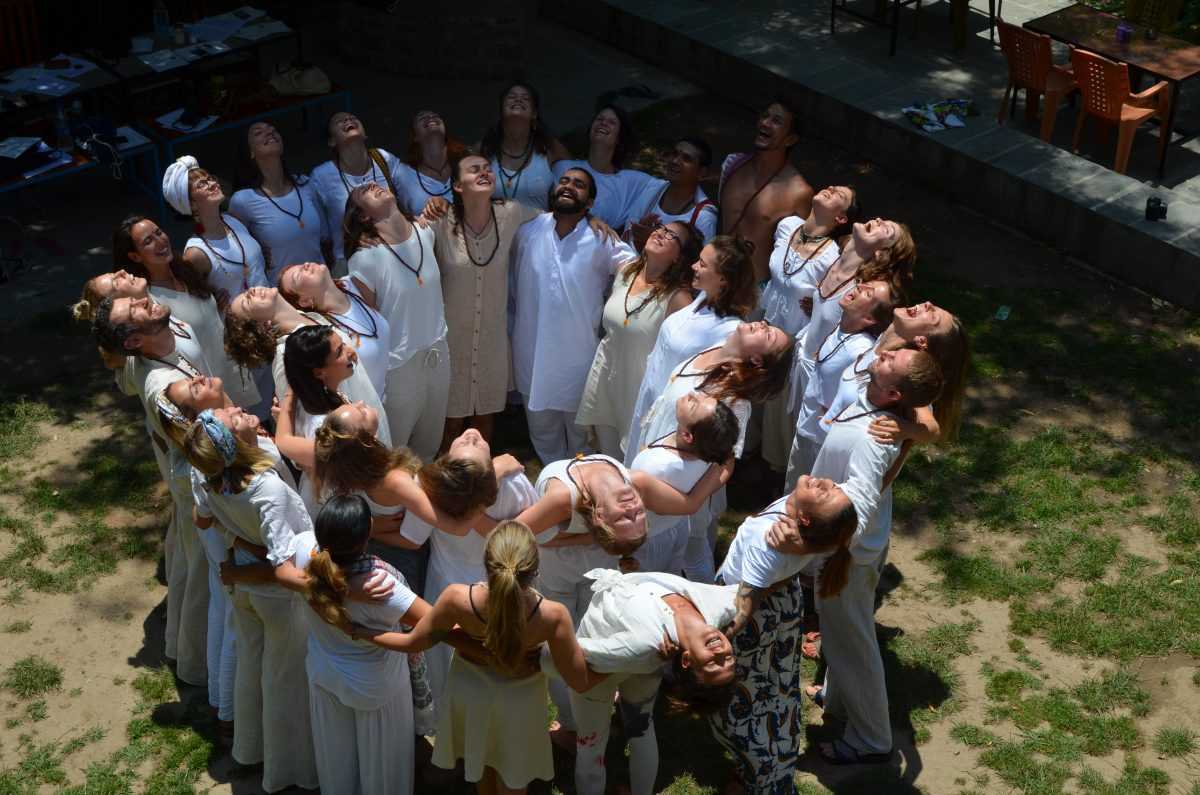 Yoga teacher training in Bali is a great way to deepen your yoga practice and learn the skills required to become a successful yoga instructor. 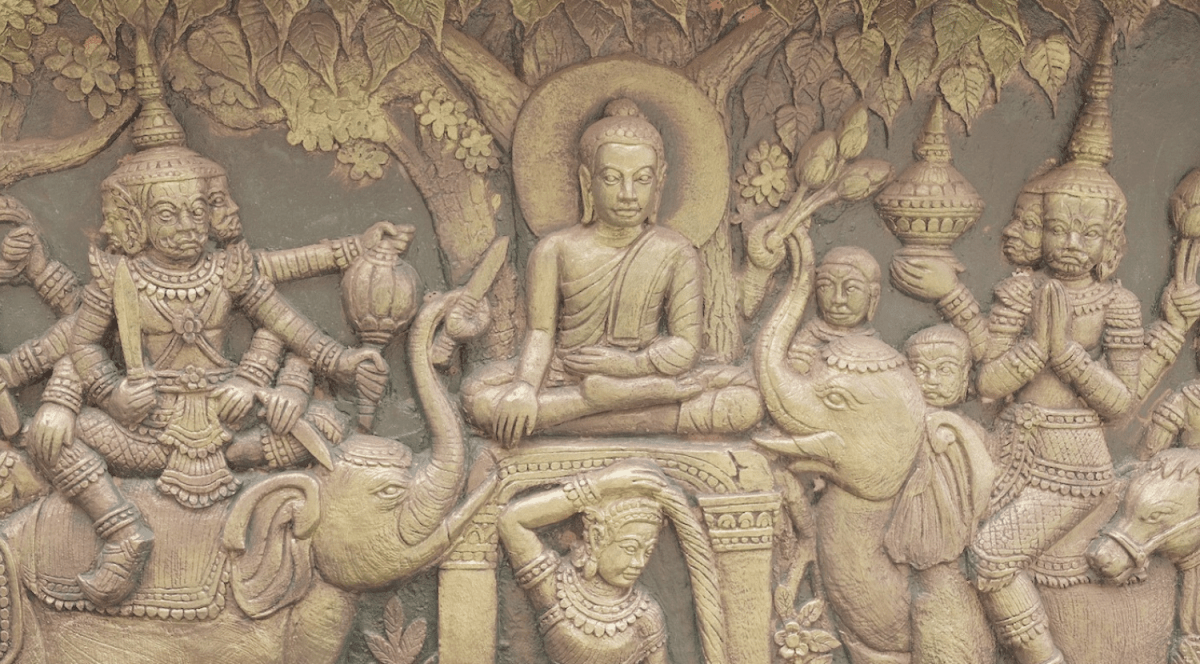 Unraveling the Ancient History of Yoga

Since the word “yoga” was first referenced in the world’s oldest sacred document, the Rig Veda, there is a long and illustrious history behind the

Yin yoga is an old practice that has recently become more popular. People often call it a type of yoga, but many don’t know if 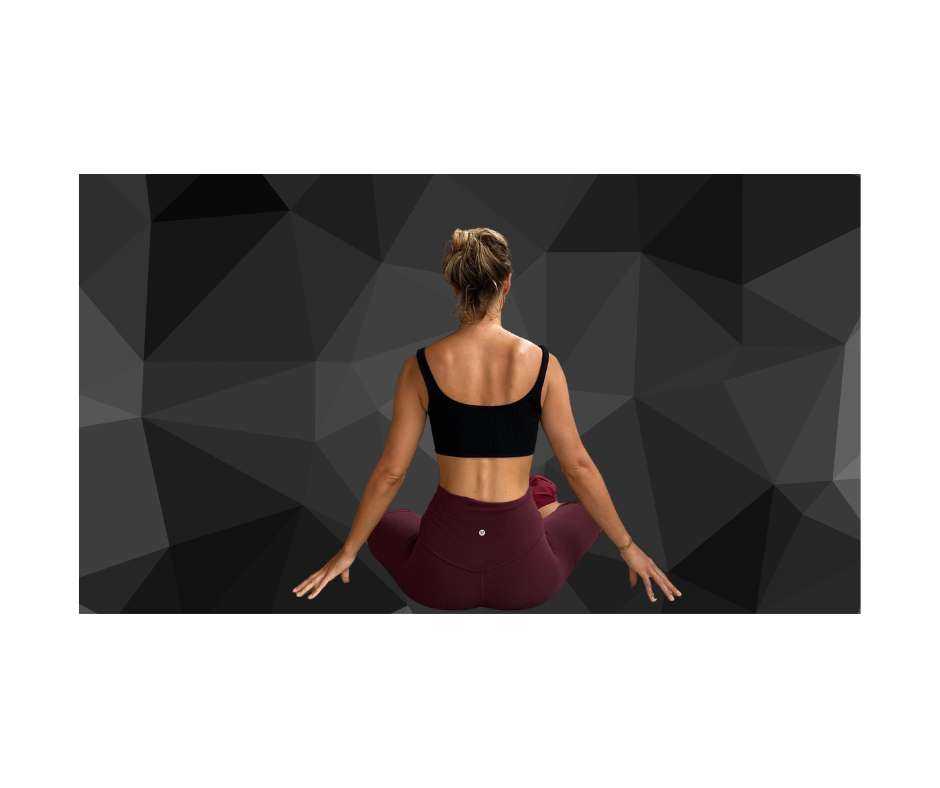 Yin yoga and mindfulness meditation a practice  that changes the body, the heart, and the mind Both scientific and spiritual, Yin Yoga and meditation can